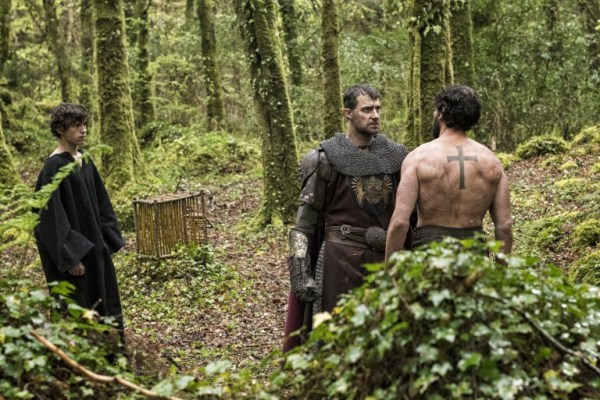 A bit infuriating, but it cemented what I got from him during the Q & A. But hey, the film seems to be very popular so far, so who cares, I guess?

28 thoughts on “It Showed! #Pilgrimage Scriptwriter On Historical Fiction”