I was working on a post to try and parse out how and where fans can watch Berlin Station by obtaining access to EPIX. In the end, and unless I come up with anything new, I think you can find most of the information here and here

This is the key information and the most recent ( we are interested in EPIX – the flagship channel, and EPIX HD – the streaming services; however, if EPIX works like HBO and Starz, they often show encore presentations, during the same week as the original, on one of their secondary channels on another day and time of the week. 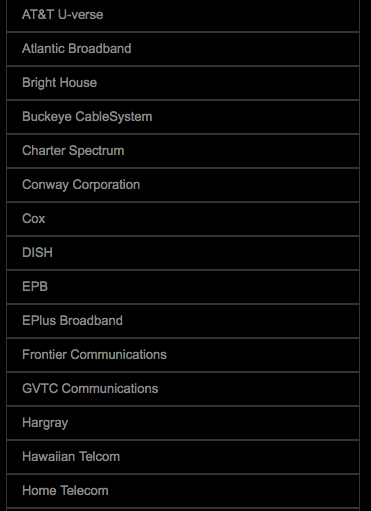 In addition, as previously mentioned, you can get EPIX and Berlin Station in real time, with SLING TV, and 90 days after airing with HULU and AMAZON Prime Video (extra package). There are also other streaming services, like X-Box, and ROKU which contain these packages  but I think you need a cable subscription to access EPIX through ROKU.

All of this is only for cable or satellite subscribers in the U.S. or, if streaming or using on demand, you must have a U.S. IP address.