Broad Green Pictures, the U.S. distributor for Pilgrimage and Brain on Fire see here , two of Richard Armitage’s completed films, has announced a multi-year deal with Amazon to provide content ( films) for rental and streaming on Amazon and Amazon Prime. Variety, 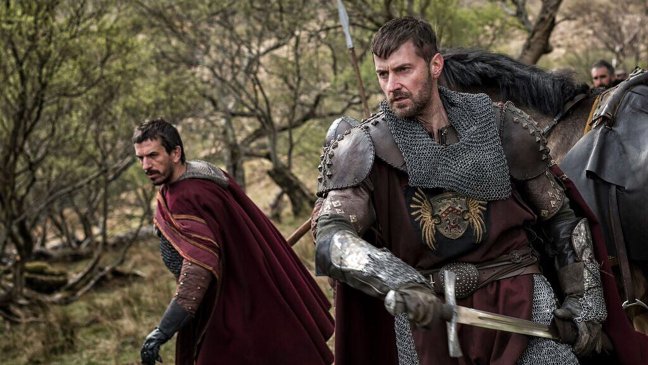 Working with Amazon to share our titles on Prime Video now gives us the ability to strategically promote our films across more platforms, to reach even more viewers,” said Steve Nickerson, president of Home Entertainment at Broad Green Pictures.

Thus, there’s an excellent, almost certain chance, that, regardless of what happens with theater distribution, both Pilgrimage and Brain on Fire will be available to a large segment of Richard Armitage fans, possibly sooner, rather than later, if one is willing to rent a stream of either film.

Stay tuned for a recap of what we know of the fate of Sleepwalker so far.