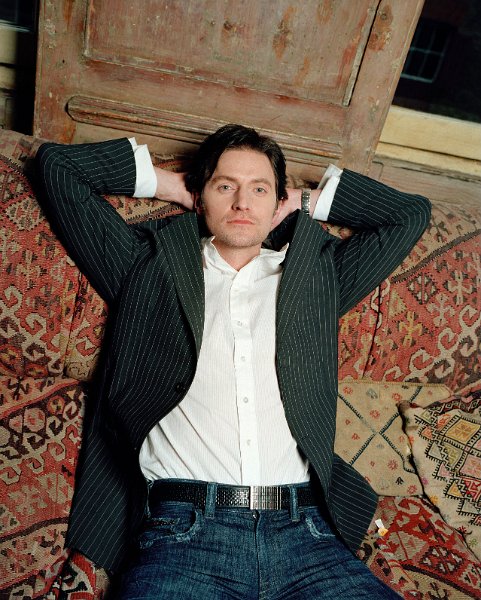 Whatever Richard Armitage has been doing this week – he’s kept it under wraps. Resting maybe? Gearing up for the whirlwind called DOS coming down the pike? Or contemplating what’s next for him?

Perry has another possibility to add to her “Miniseries Miniseries,” occasional blog posts earmarking upcoming miniseries that might contain a future role for Richard Armitage. Today, the adaptation of Man Booker Prize twin winning historical novels: 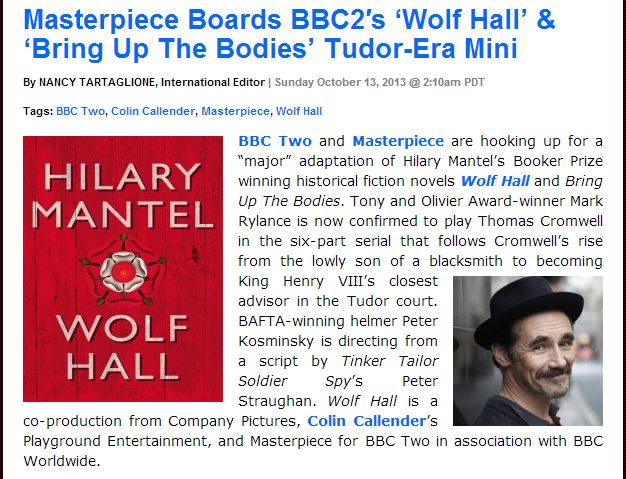 I confess, this is one instance where I actually imagined Richard Armitage in the lead role when I was reading the books.  Nevertheless, Mark Rylance  seems like a catch for BBC. It should prove interesting. Mr. Rylance  was a whirling dervish in La Bete and Jerusalem, exhausting not only himself and his co-stars, but the audience as well.  Yet the novels are written in the third person but exclusively from Cromwell’s POV – everything is in his head, very tight and very measured. If I were adapting this, difficult as it might be, I would keep it that way.

Anyway, there are some good male roles as yet uncast or unannounced, and if we don’t mind another early death for an Armitage character, there are plenty of noblemen, clergymen, foreigners and even a servant or two suitable to showcase Richard Armitage.

18 thoughts on “Richard Armitage – A Quiet Week? Who Knows?”